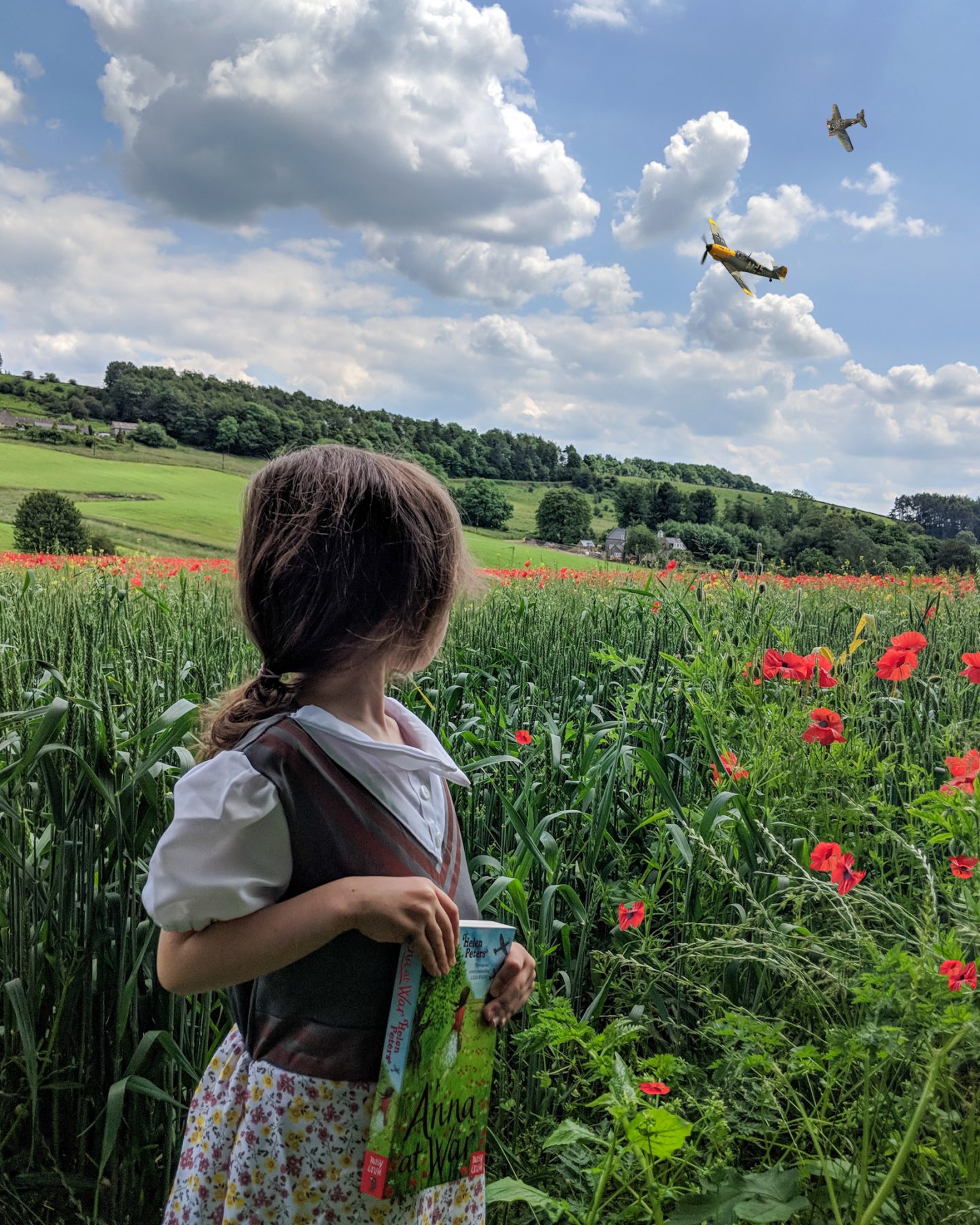 As life for German Jews becomes increasingly perilous, Anna’s parents put her on one of the last trains leaving for England. But the war follows her to Kent, and soon Anna finds herself caught up in web of betrayal and secrecy. How can she prove whose side she’s on when she can’t tell anyone the truth? But actions speak louder than words, and Anna has a dangerous plan…

Anna at War by Helen Peters is one of the most important and heartbreaking children’s books I’ve read this year. The story begins in the modern day as the elderly Anna recounts her story to her grandson. Her retrospective starts on Kristallnacht where we witness Anna’s affluent Jewish parents telling her that everything is going to be fine. Hours later, Anna’s life is literally smashed apart and her father taken away. From here, events quickly unravel and against the odds, Anna’s parents send her to the safety of Britain on the Kindertransport.

Her journey, although only covering a short part of the novel, is described vividly. Helen Peters has a real knack for getting inside Anna’s head and expresses her mixture of fear and curiosity with a gentle, yet incisive touch.  We also find out more about Anna’s determination as she finds herself unexpectedly in charge of a baby.

The pace changes gear again when Anna arrives at her foster home in the Kent countryside and the narrative edges into the realm of Enid Blyton – without the niceties. Anna is appalled by the idea of an outside toilet and the lack of electricity – small details that reveal the comfort of her former life.  She adapts quickly despite missing her parents, but the pastoral setting soon darkens as war inches towards British shores and Anna finds herself caught up in a dangerous plot involving an injured German spy.

On top of all of this, Anna also has to contend with bullying at school.  A stark reminder of the plight of child refugees across the world. It’s only through sheer determination and resilence that Anna manages to keep her head and heart together.

There are several endings in Anna at War – not all of them happy ones. Helen Peters walks an incredibly taut line in this book, balancing light with dark, triumph with tragedy and she does it with perfect poise. This is a book about bravery, suffering and love; about finding the strength to continue even when your world falls apart. It underlines the importance being inclusive and kind. Every school should own Anna at War and every child should read it.

You can buy a copy here.

If you enjoyed this review, you might want to see our other book reviews.

Photos: The Book Family Rogerson (based on the book cover illustration by Daniela Terrazzini) 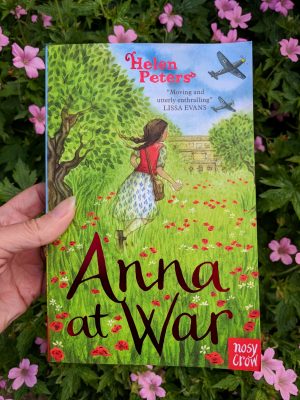